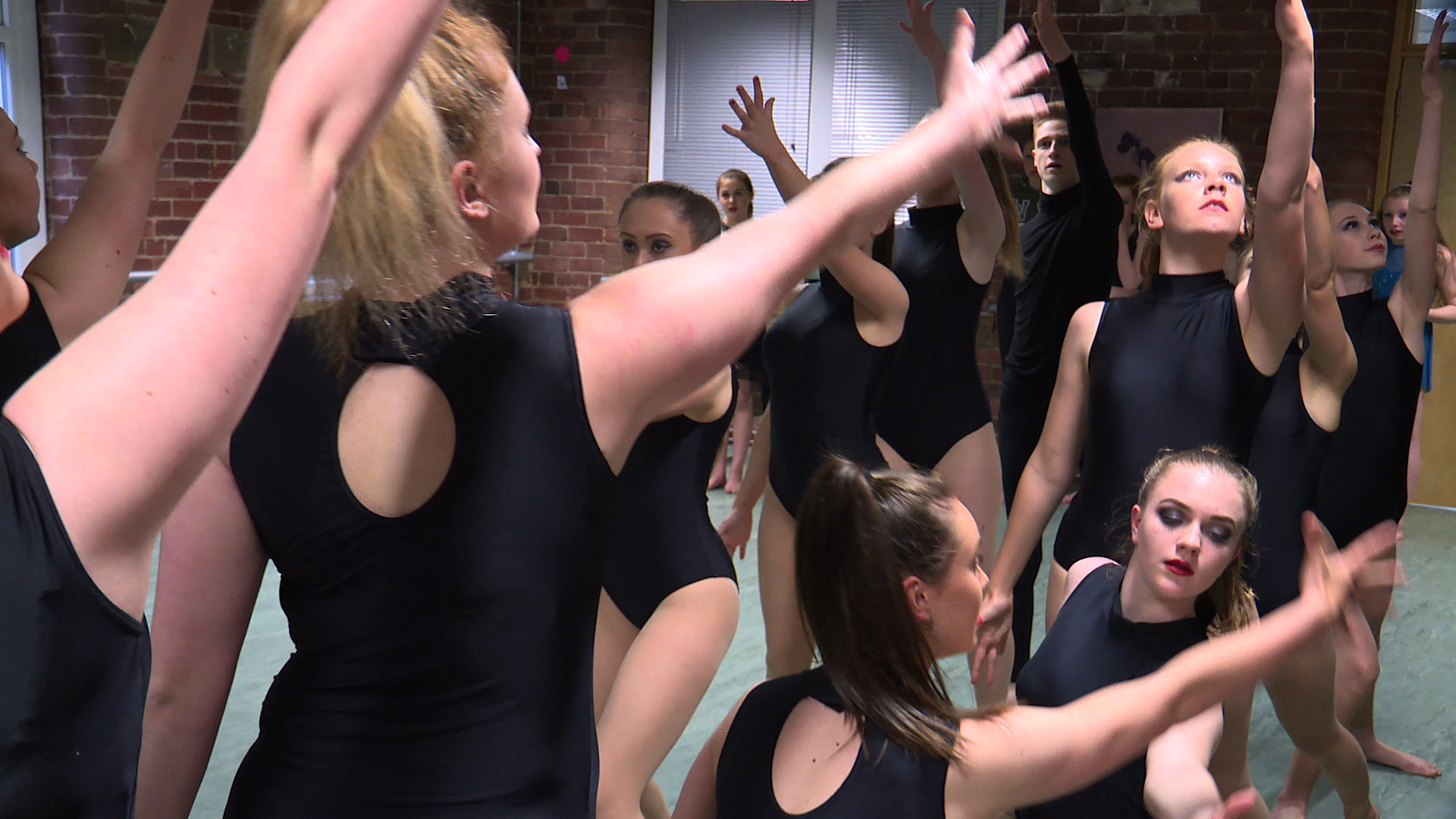 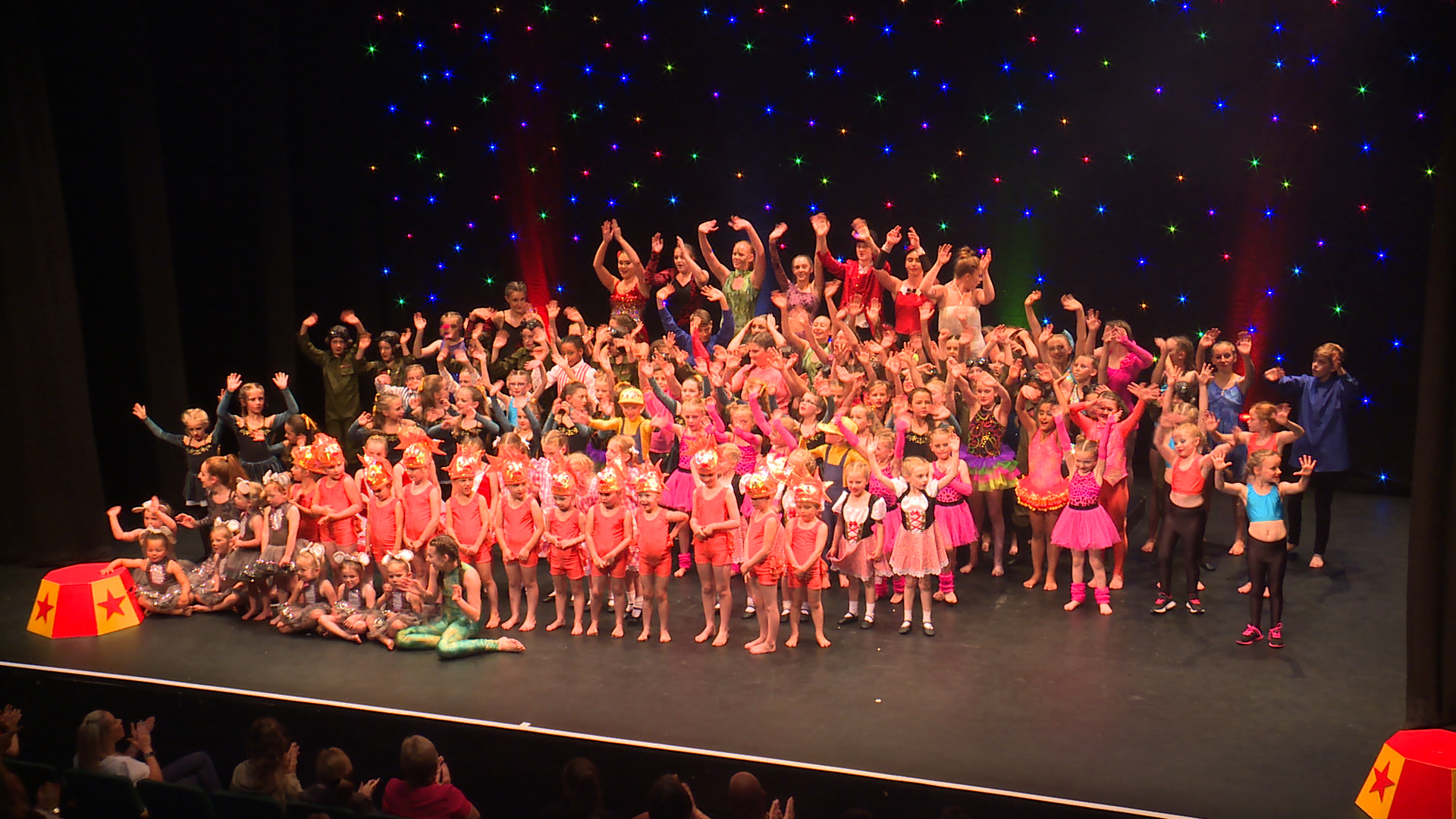 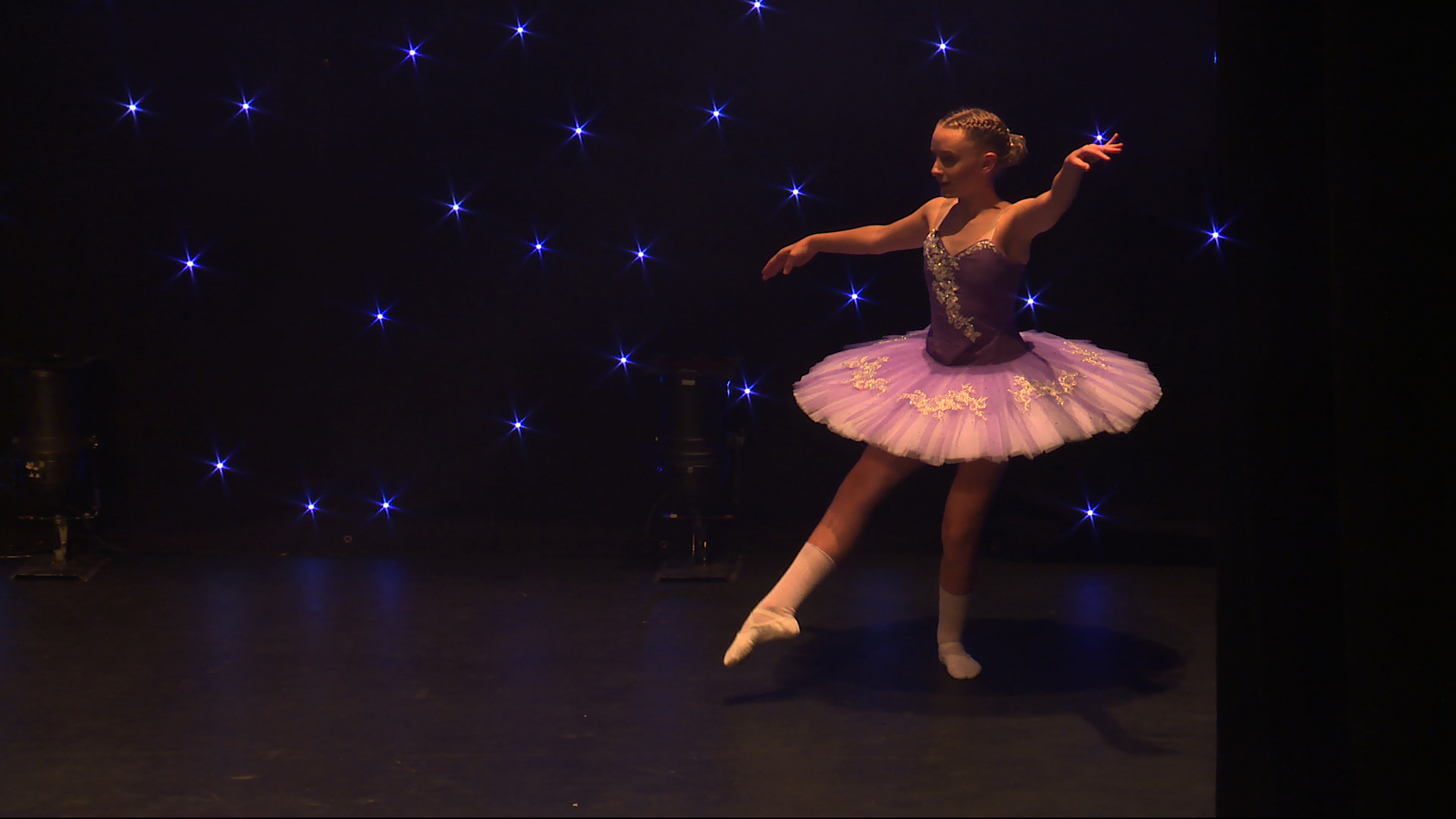 We opened our doors in 1992 in a small Church Hall in the village of Shepley.  Since then we have grown into purpose made Studios at Barncliffe Mills in Shelley.

Our ethos is to create a fun and friendly learning environment which nurtures talent and creativity.  We have a full range of theatre performance classes including Ballet, Tap, Modern Jazz, Comtemporary, Street Dance and Musical Theatre. We also host Enrichment Workshops and encourage learning with a strong sense of teamwork and self value.

For the more serious student we offer examination work through the IDTA (International Dance Teachers Association) Syllabus – working towards and gaining qualifications through a recognised grade structure.

And for those students wanting to take the next step – we offer advanced training tailored for those who maybe considering Performing Arts as a profession.

All our Staff are highly qualified with a wealth of experience and professional qualifications.

Once a year our students are encouraged to take part in our Showcase – a very exciting event in the Theatre where all students come together and perform a variety of pieces they have been working on. It’s a fun and very valuable experience where everyone involved gets to perform to an audience and a chance for the little ones to dress up in Costume and Make-up!

We have a number of students who take part in competitions across the county and country. We have won many awards over the years both locally and nationally and many of our success stories are displayed in our studios. There are also opportunities for students who demonstrate the relevant aptitude to have private lessons for competition routines.

We continue to go from strength to strength under the guidance of our Principal Adele Swales.

We are very proud that a number of our students have been successful in the following fields:-

Teaching and Choreography in the UK and Internationally

High achievers in a multitude of careers not related to dance.

The Georgie school of Dance opened it’s doors on the 12th May 1992. The school was started by Donna George, who had recently moved to the area from Hanging Heaton near Batley to set up home in Shepley with her fiancée Ken and their 14 month old son, Elliot. Donna had danced since the age of 3 and she was very excited about the prospect of opening her own school. She was also thrilled that she had Adele Swales a talented young teacher and good friend, joining her as her assistant.

After considering lots of options for the name for the school she decided on ‘The Georgie School of Dance’. She wanted “Georgie” spelt with an ‘ie.‘. She was very specific about that – she knew exactly what she wanted.

Donna was always outside the box and forward thinking with her approach. A common mantra of hers was; “ I want this school to be much more than just a dancing school.” She wanted it to be a place where performance and talent was encouraged and nurtured side by side with life skills which could then be used long after the pupils had stopped dancing. She was passionate about running her school as one big family where everyone was supportive and proud of each others successes.

After getting a friend to design a poster , she printed them out and advertised the opening of the school in the local shops. When the day came she opened the school with Adele by her side at Shepley Methodist Church and around a dozen young girls attended the first session. What we all didn’t realise at the time was that this moment was going to be the start of something that was going to touch and inspire thousands of young people lives for years to come.

The word soon got around and the dance school started to grow rapidly, after around 12 months we had out grown Shepley Methodist Church and moved to Shelley Methodist Church Hall, which was bigger and had wooden floors for tapping. We continued to develop and expand with Donna and Adele continually searched for new opportunities to offer the students. They always had the interest of the pupils first and foremost. They would make decisions in the best interest of the pupils, even if it meant sending some of them to other institutions such as The Northern Ballet for part of their training. Donna and Adele developed their skills to the highest level and this even took them to international dance conferences in New York.

They were both members of the International Dance Teachers Association and so it was natural for them to offer the IDTA syllabus to their pupils. They also introduced regional and national competitions plus festivals into the school.

In our first year, we had a demonstration show at Shepley Methodist Church and then in 1993 we had our first official show at the South Gate Theatre in Honley. The annual show has become a very popular event which always sends an extra buzz of excitement throughout the whole school in the weeks leading up to show nights.

The annual shows out grew Southgate Theatre so we moved to the Victory Club in Stocksbridge , then to Holmifrth High School, then to the Deighton Centre,

then to Pennistone Grammar, then to All Saints High School and then in 2016 the Lawrence Batley Theatre became our latest venue.

Donna had always dreamt of having her own dance studios with mirrors and barres so she was always on the look out for potential suitable premises in the local area. After many years, she finally came across a derelict space in Barncliffe Mills, Shelley in 2008. In March of that year, Donna realised her dream and that empty space was transformed with walls, lights, heating, studios, barres and mirrors. Through her determination and hard work Donna’s vision became what she had always wanted in her minds eye. Under her leadership we had the studios up and fully functional for the opening event on 4th October 2008. Donna decided that she wanted to offer the full performance package and with that in mind she modified the name of the school to Georgie School of Theatre Arts. By this stage we had also assembled a inspirational and formidable group of teachers and staff who were all well versed in the ‘Georgie’ way of doing things.

The school continued to grow from strength to strength and then

Out of the blue on 3rd October 2013 we suddenly and very sadly lost Donna to a brain haemorrhage. Our world stood still for a moment, but knowing Donna as we did, we knew that she would only allow us a moment, because what she would of wanted more than anything else was for us to keep her ethos and legacy alive. We had to call upon everything which she had taught us in order to keep going and we were fortunate in that we had the perfect person in Adele, who had been by her side from the beginning to take the reigns and carrying on in the way Donna would have wanted.

Over the years our pupils have won through to perform at Her Majesty’s Theatre in London and also performed at the event which superseded it, ‘Dance Proms’ at the Royal Albert Hall. They have performed at the famous Blackpool Winter Gardens – with the original version of ‘Be Our Guest’. Our students have been on pop videos, performed alongside Hollywood actors., been in professional Northern Ballet productions and are performing professionally in the West End. Whilst some of our students have performed all over the world, become dance teachers and taken up roles with renounced performance institutions, others have become lawyers, Nurses, bank managers, industrial chemists, hair dressers etc. and in the true Georgie spirit we are equally proud of them all.

Once a year our students are encouraged to take part in our Showcase – a very exciting event at the Lawrence Batley Theatre where all students come together and perform a variety of pieces they have been working on.  It’s a fun and very valuable experience where everyone involved gets to perform to an audience and a chance for the little ones to be in full Costume and Make-up!

We have a number of students who take part in competitions across the county and country.  We have won many awards over the years and many of our success stories are displayed in our studios.  (See Success stories section) 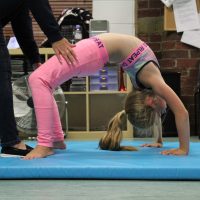 We are excited to be offering Acrobatics Arts which is a unique approach to teaching dance, giving students added strength and flexibility which will in turn enhance their performance. We are registered on the Acrobatics Arts program and can offer certified teaching in this subject. 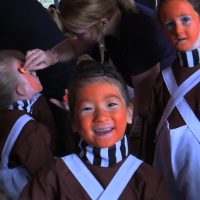 This all encompasing class combines dance, drama and song. It is a fusion of modern music and dance styles. The syllabus encompasses the basics of all Musical Theatre Aspects and also has a graded examination system rewewarding students for their efforts and progression. 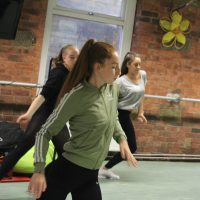 If you are wanting to learn all the latest moves in a friendly and supportive atmosphere look no further - the Georgie School prides itself on our excellent Street / Hip Hop Department. Born on the streets of America - Street dance is funky, energetic and up to the minute. This style is for all students beginner to advanced. 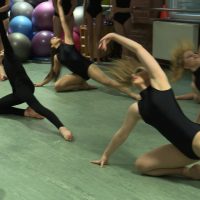 Students will develop creativity in this subject – it is focused on travelling movements, floor work, jumping and creative shapes and there is plenty of room for individual ideas and partner and group work. As a more mature student the Modern genre covers everything from Chicago to Ghost Dances. 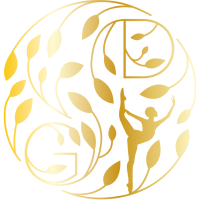 Sticking to the American roots of tap dance, our classes are influenced heavily by Jazz. Aside from the traditional styles, we also incorporate Lyrical, Urban and Street Style into our classed. If it has a rhythm, we can tap to it! 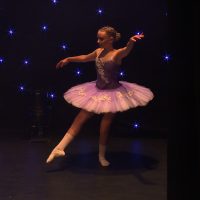 Ballet focuses on strength, body conditioning, flexibility and dance discipline. The style is the foundation to enhance all other types of dance. Here at Georgie, students will have the opportunity to develop from a young beginners to advanced performers.

Feel free to contact us using the following methods;